THE ADVENTURES OF THE CHRISTMAS PUDDING 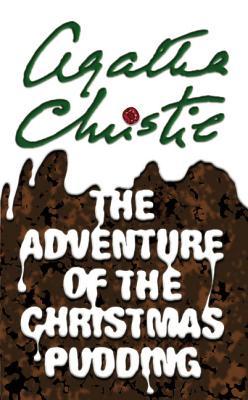 There are six short stories featuring two of Agatha Christie’s most beloved detectives – Hercule Poirot and Miss Marple. The plan is that we shall read one a week in the build up to Christmas

Hercule Poirot is slightly reluctant to answer a letter demanding his services by the reclusive and eccentric millionaire Benedict Farley. Entering the strange world that Mr. Farley inhabits and accounting for each stagy nuanced oddity

Poirot is a little at a loss at his ability to help. Poirot is apparently meant to consult on Mr. Farley’s reoccurring dream, of death, something not usually within his remit. The dream haunts Mr. Farley and only one week after dismissing the bemused Poirot the dream becomes real.

What ensues is a perplexing short story in which each member of the Farley household that Poirot questions seems more puzzled than the one before.

If you decide to join us, please tweet your thoughts via #LBCReadalong