THE TRAGEDY OF JULIUS CAESAR 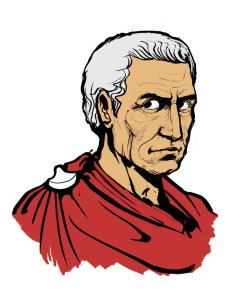 Every couple of years, the LBC-ers come together virtually to read a book over the Christmas period. This year – after a wonderful discussion of Augustus by John Williams – the LBC White Swan crew allowed me to persuade them that it was time for us to tackle some of the Bard – a little known writer from the 16th century.

It was a toss up between Julius Caesar and Anthony and Cleopatra…and in the end, Julius emerged victorious. Well, we felt he was due a victory!

Written in 1599 by William Shakespeare, The Tragedy of Julius Caesar has been used as a torture instrument in schools for centuries and will no doubt provide a festive thrill to us all!

There are 5 acts in this play. We’re going to tackle them each fortnight in the build up to Christmas! 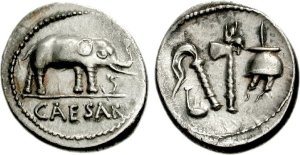 The Tragedy of Julius Caesar