Huge thanks to Medusa Bar for once again playing host to us. As always the staff were a right giggle!THE BLURB (from Amazon website )

“As I sleep, my mind will erase everything I did today. I will wake up tomorrow as I did this morning. Thinking I’m still a child. Thinking I have a whole lifetime of choice ahead of me. . . .”
Memories define us. So what if you lost yours every time you went to sleep? Your name, your identity, your past, even the people you love—all forgotten overnight. And the one person you trust may be telling you only half the story.
Welcome to Christine’s life. 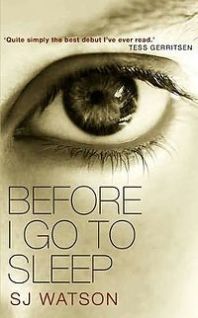 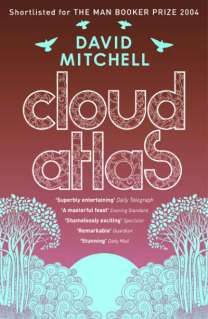 One thought on “MedusaLBC – Review – Before I go to sleep”