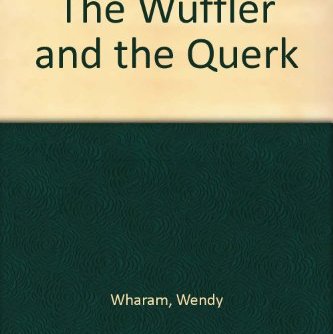 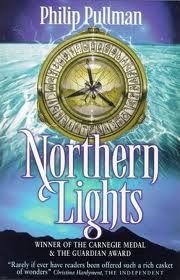 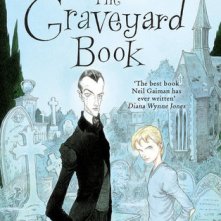 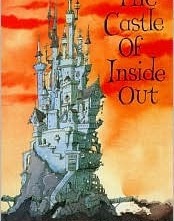 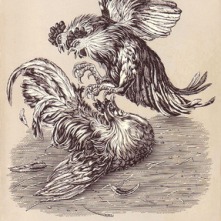 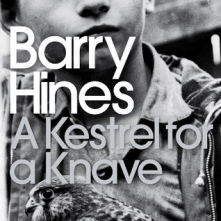 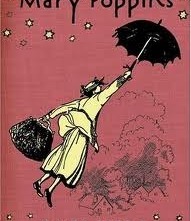 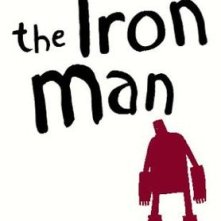 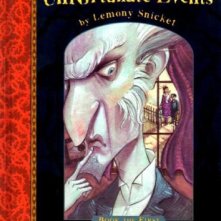 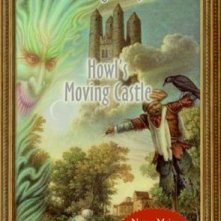 1. The Bad Beginning (A Series of Unfortunate Events #1)

by Lemony Snicket, Brett Helquist (Illustrator)
Dear Reader, I’m sorry to say that the book you are holding in you hands is extremely unpleasant.It tells an unhappy tale about three very unlucky children.Even though they are charming and clever,the Baudelaire siblings lead lives filled with misery and woe.

2. The Iron Man: A Children’s Story in Five Nights

by Ted Hughes, Tom Gauld (Illustrator)
“Reckoned one of the greatest of modern fairy tales” – Observer.
Mankind must put a stop to the dreadful destruction caused by the Iron Man. A trap is set for him, but he cannot be kept down. Then, when a terrible monster from outer space threatens to lay waste to the planet, it is the Iron Man who finds a way to save the world.
“Starts superbly with a clanking iron giant toppling from a cliff and lying smashed on the rocks below. Then his various parts get up and search for each other. Hughes has never written more compellingly” – The Times.
3.  Goodnight Mister Tom
by Michelle Magorian
The story is set during the Second World War, when Tom Oakley, an elderly and unsociable widower, finds himself with a young evacuee on his hands. Willie is a sickly, under-nourished and ill-treated London child, but we see him blossom in Tom’s care into a healthy, happy and talented boy. He makes friends for the first time, and is surprised to find that he soon forgets to be homesick, as there is always so much to do in the village. This tale traces the beautiful and profound relationship that develops between the man and the boy.

“Without this child, we shall all die.” Lyra Belacqua and her animal daemon live half-wild and carefree among scholars of Jordan College, Oxford. The destiny that awaits her will take her to the frozen lands of the Arctic, where witch-clans reign and ice-bears fight. Her extraordinary journey will have immeasurable consequences far beyond her own world…
5. Mary Poppins (Mary Poppins #1)
by P.L. Travers, Mary Shepard
By P.L. Travers, the author featured in the upcoming movie Saving Mr. Banks.   From the moment Mary Poppins arrives at Number Seventeen Cherry-Tree Lane, everyday life at the Banks house is forever changed.It all starts when Mary Poppins is blown by the east wind onto the doorstep of the Banks house. She becomes a most unusual nanny to Jane, Michael, and the twins. Who else but Mary Poppins can slide up banisters, pull an entire armchair out of an empty carpetbag, and make a dose of medicine taste like delicious lime-juice cordial? A day with Mary Poppins is a day of magic and make-believe come to life!

Sophie has the great misfortune of being the eldest of three daughters, destined to fail miserably should she ever leave home to seek her fate. But when she unwittingly attracts the ire of the Witch of the Waste, Sophie finds herself under a horrid spell that transforms her into an old lady. Her only chance at breaking it lies in the ever-moving castle in the hills: the Wizard Howl’s castle. To untangle the enchantment, Sophie must handle the heartless Howl, strike a bargain with a fire demon, and meet the Witch of the Waste head-on. Along the way, she discovers that there’s far more to Howl—and herself—than first meets the eye
7.  The Wuffler and the Querk
by Wendy Wharam
I couldn’t find anything on this apart from it was written in 1876
8. Tom’s Midnight Garden
by Philippa Pearce, Susan Einzig (Illustrations)
A mesmerizing tale of a boy’s journey across the boundaries of reality, this Carnegie Medal winner has the appeal of such works as Indian in the Cupboard and Behind the Attic Wall. “If I were asked to name a single masterpiece of English children’s literature . . . it would be this outstandingly beautiful and absorbing book”.–John Rowe Townsend, author of Written for Children.Tom was a cross and resentful boy when he was sent to stay with his uncle and aunt because his brother, Peter , had caught the measles. As soon as he joined his relatives in their small apartment, he knew he would be bored and lonely. He would miss Peter as well as the garden to explore, there was only a paved yard and a row of garbage cans outside the back door.When the time came for Tom to go home, however, he did everything he could to prolong his visit. For he had made a strange and wonderful discovery–a discovery that he could share with no one, except Peter. And Peter believed it all, and even, for one brief moment, came to share in Tom’s fantastic midnight adventure.
9.  Five Children and It (Five Children #1)
by Edith Nesbit
The five children find a cantankerous sand fairy or ‘psammead’ in a gravel pit. Every day ‘It’ will grant each of them a wish that lasts until sunset, often with disastrous consequences. Never out of print since 1902. The Introduction to this edition examines Nesbit’s life and her reading, showing the change in childrens’ literature from Victorian times.
10.  The Wolves of Willoughby Chase (The Wolves Chronicles #1)
by Joan Aiken, Pat Marriott (Illustrator)
Wicked wolves and a grim governess threaten Bonnie and her cousin Sylvia when Bonnie’s parents leave Willoughby Chase for a sea voyage. Left in the care of the cruel Miss Slighcarp, the girls can hardly believe what is happening to their once happy home. The servants are dismissed, the furniture is sold, and Bonnie and Sylvia are sent to a prison-like orphan school. It seems as if the endless hours of drudgery will never cease.With the help of Simon the gooseboy and his flock, they escape. But how will they ever get Willoughby Chase free from the clutches of the evil Miss Slighcarp?
11.  The Graveyard Book
by Neil Gaiman
After the grisly murder of his entire family, a toddler wanders into a graveyard where the ghosts and other supernatural residents agree to raise him as one of their own.Nobody Owens, known to his friends as Bod, is a normal boy. He would be completely normal if he didn’t live in a sprawling graveyard, being raised and educated by ghosts, with a solitary guardian who belongs to neither the world of the living nor of the dead. There are dangers and adventures in the graveyard for a boy. But if Bod leaves the graveyard, then he will come under attack from the man Jack—who has already killed Bod’s family . . .Beloved master storyteller Neil Gaiman returns with a luminous new novel for the audience that embraced his New York Times bestselling modern classic Coraline. Magical, terrifying, and filled with breathtaking adventures, The Graveyard Book is sure to enthrall readers of all ages
12.  A Kestrel for a Knave
by Barry Hines
Life is tough and cheerless for Billy Casper, a troubled teenager growing up in the small Yorkshire mining town of Barnsley. Treated as a failure at school, and unhappy at home, Billy discovers a new passion in life when he finds Kes, a kestrel hawk.

13. The Castle of Inside Out

Lorina’s quest to save the green people leads her into the crazy world of the Castle to meet the bureauat, the superviper and farmadillo, a nd the terrible Piggident himself. The Castle of Inside Out is a funny, adventurous and unforgettable tale about creatures not unlike ourselves.
14.  The Chrysalids
by John Wyndham
David Storm’s father doesn’t approve of Angus Morton’s unusually large horses, calling them blasphemies against nature. Little does he realise that his own son, and his son’s cousin Rosalind and their friends, have their own secret aberration which would label them as mutants. But as David and Rosalind grow older it becomes more difficult to conceal their differences from the village elders. Soon they face a choice: wait for eventual discovery, or flee to the terrifying and mutable Badlands…..The Chrysalids is a post-nuclear apocalypse story of genetic mutation in a devastated world and explores the lengths the intolerant will go to to keep themselves pure.
Book descriptions from Goodreads

One thought on “Books not picked for Puffins”