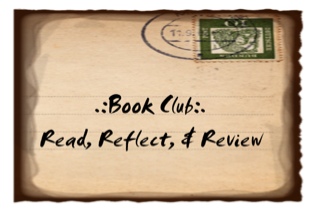 I can’t tell you the number of times I’ve heard the following:

This made the elves at LeedsBookClub sad, as though there was nothing worse in the world than not being able to share your love of books with other like-minded souls.
(We appreciate that there are, in fact, worse things in the world that this. Well, *most* of us do…

So the wheels started turning and an idea slowly started to take root.

What about a book club on a slightly longer scale? 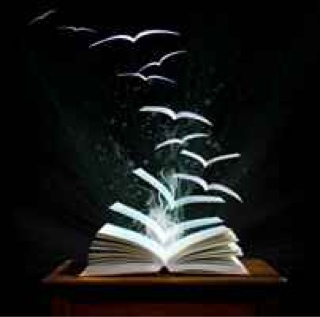 The idea is a book club with all the usual components held once every three months to allow for the ultra-busy & /or slower reader to join in!

If people are interested, I’ll organise the first meeting for mid-January 2012; we’ll agree on a book and arrange the next meeting for the end of March!

Heck, if that’s STILL too often for people; I’m totally happy to organise an LBC for once every six months!
Please let me know what you’re thinking by either tweeting me @LeedsBookClub, commenting below or emailing me at leedsbookclub@gmail.com