SPECIAL GUEST STAR – Lela – who is now 100 pages into The Book Thief! 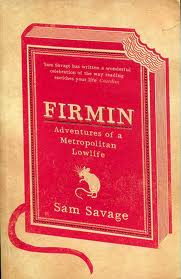 Neither would search out Sam Savage again, but would certainly read something of his at another point in the future. 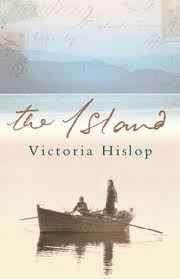 Agreed that the next book would be The Island by Victoria Hislop, a book that felt was of great interest to BOOKN00B as she had visited the island in question, and seen the featured sanatorium.